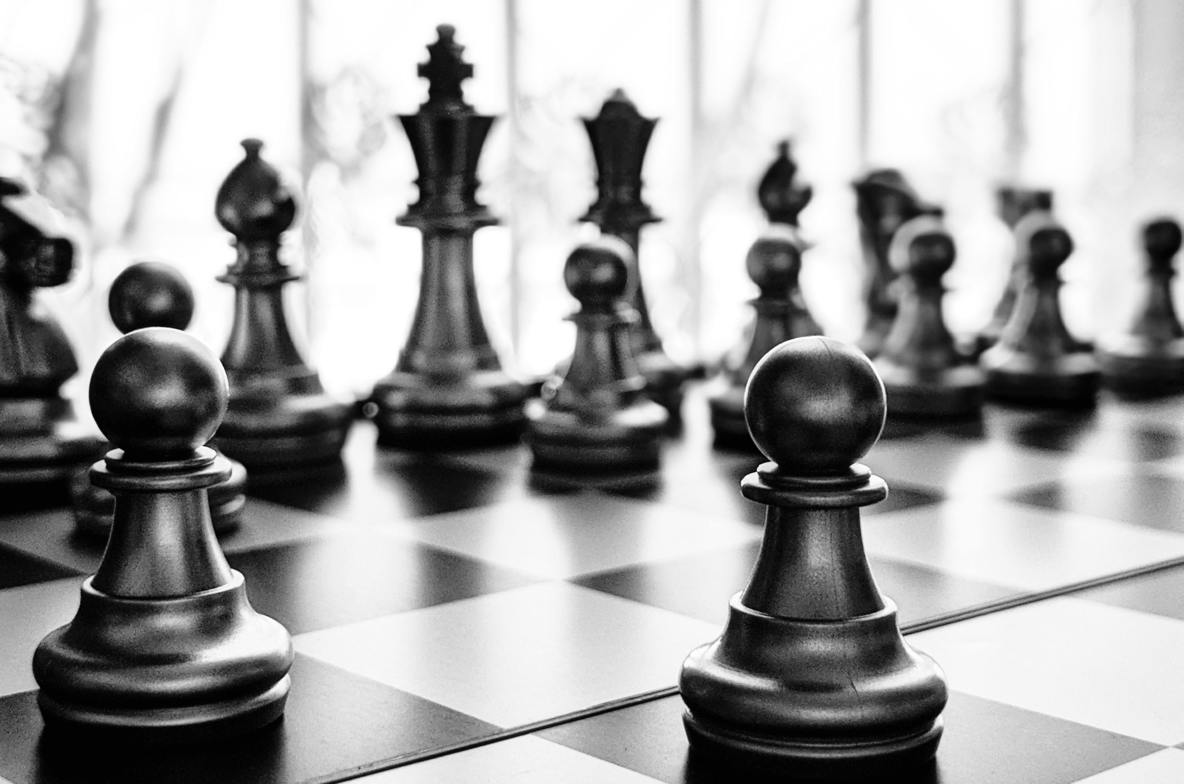 We will look at the story of fraternal twin brothers locked in a bitter rivalry to get their father’s blessing.  Esau and Jacob were born within seconds of one another.  Esau first.  Jacob second.  Even though they were twins, it mattered a lot who was born first, because the first born son got the lion’s share of the inheritance.  In ancient days, the oldest son inherited 50% of the family’s wealth, while the rest was split among the remaining siblings.   Jacob spent much of his young life trying to take this birthright away from Esau.  This started as early as their birth, with Jacob clutching Esau’s heel in an attempt to keep him from emerging first.  This dynamic led to deception, death threats, and lives spent on the run.  But it also led to one of the most tender reconciliation moments found in the Bible.

This is a three part series that runs from August 8 to August 22.  It will have three parts:

This is a cool story where we see the best and worst of humanity on display.  Nevertheless, the good news God has for us saturates the tale of these two brothers.

Subscribe to receive email updates with the latest news.